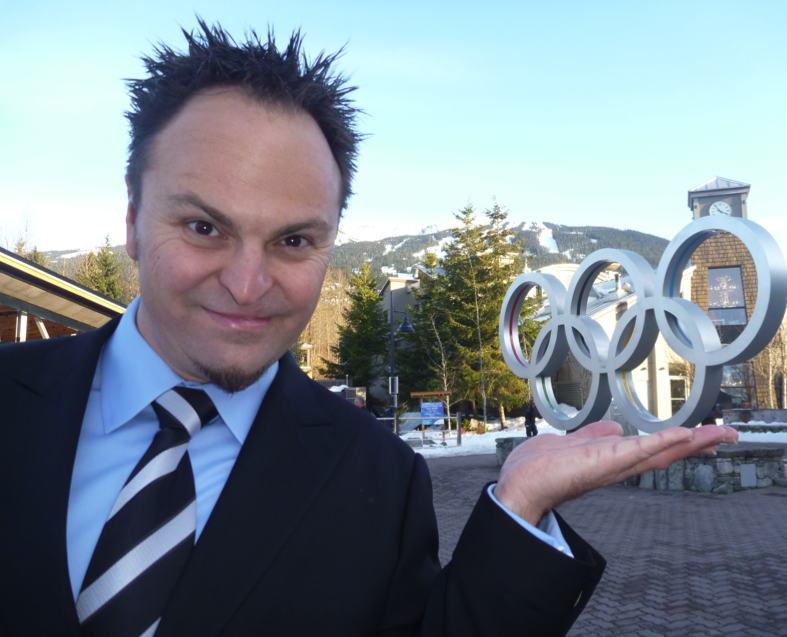 We are proud and excited to announce that we have secured Winter Olympic Gold Medalist Steven Bradbury as a Key Note Speaker at our next camp.

Transitioning from being an expert speed skater to an expert motivator and entertainer has been an interesting ride for Steven over the last 10 years.   He loves the adrenalin before going onstage and loves that his strategies for success in business and in life are able to inspire and help so many people.  Passion, Persistence and Teamwork are what have gotten him to where he is today and he looks forward to instilling these traits in March’s GBC attendee’s. 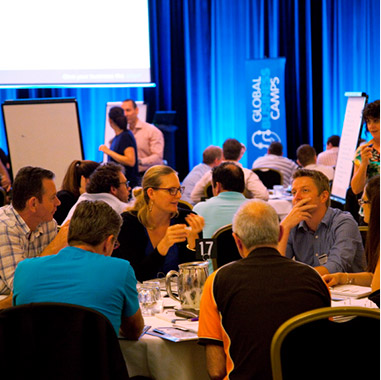 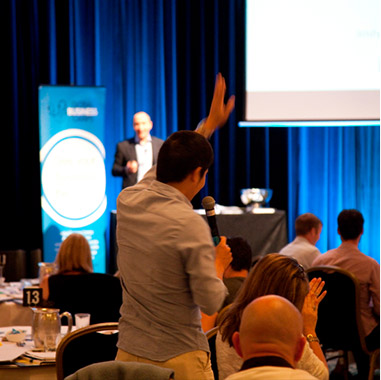 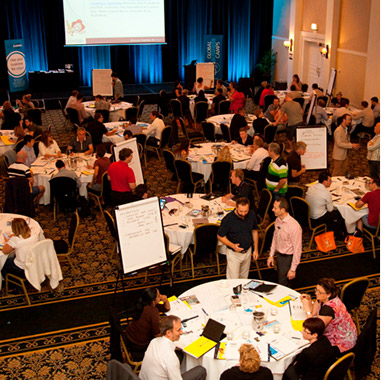